The welfare of its members was one of the original functions of any Livery Company. Members paid a fee called quarterage which was used to support those too ill or infirm to work, or to pay for funerals. Livery Companies were also seen as reliable bodies to act as trustees for more general charitable bequests.

Today, the Leathersellers’ Company Charitable Fund administers a number of ancient trusts and also has its own Charitable Fund. By these means the Company provides: Charitable Grants to a wide range of charities and educational establishments; Educational Awards to UK students taking a full-time undergraduate or postgraduate degree at a UK University; Through the Leathersellers’ Barnet Almshouses the Company also provides sheltered housing for the elderly.

Livery Companies have a tradition of providing accommodation for the elderly. It was in the Victorian age that the Company built its own almshouses. A site in Barnet was chosen, the foundation stone laid in July 1837, with further wings added in 1849 and 1866. Originally intended for poor members of the Company or their widows, each almsman received a weekly pension and a coal allowance.

Barnet almshouses were rebuilt in 1964-66 and renamed Leathersellers’ Close. There are now twenty-one flats in pleasant grounds for the benefit of men and women over sixty years of age. There is a service charge which includes maintenance and heating. The community is a sociable one with annual outings and a carol service at Christmas. The flats are still primarily for people connected with the Company or the leather trade, although applications from other individuals will be considered if there is availability. Please note that no pets are permitted at Leathersellers’ Close. 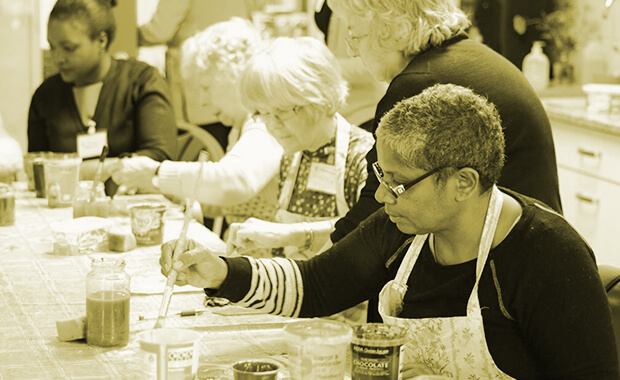 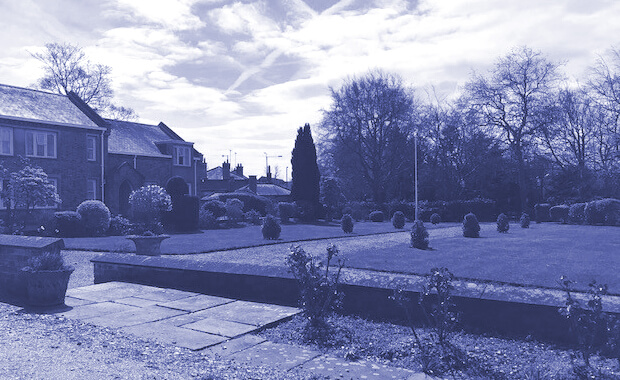