By lstaffreview_6412April 20, 2020All - Homepage, Charities, Members Area, The City, The Company, The Livery 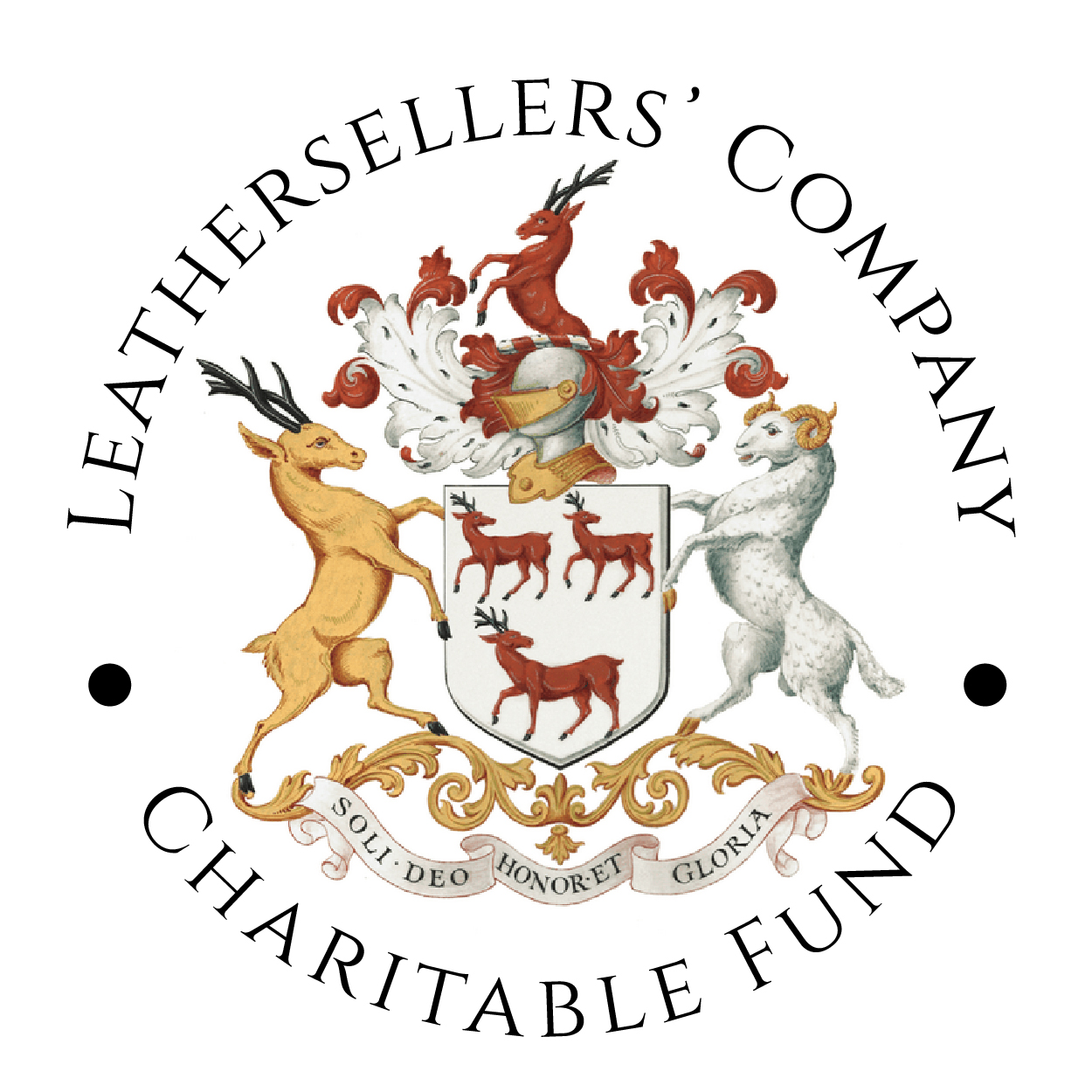 The Covid-19 pandemic has exacerbated existing disadvantage and issues of social welfare in the UK. As an experienced funder, we understand the far-reaching consequences of this, affecting the charities that provide huge social and fiscal value to our society and most importantly, those in need who they support. As such we wanted to act in a timely though well considered manner with our funding in this quarter (April – June 2020). Overall the response from charities has been positive – you can read some of their words here.

FOCUS
Utilising unallocated funds, releasing additional funding from our reserves and through generous donations from Liverymen we have distributed over £400,000 in urgent funds. This represents the additional funds available to the end of July 2020 – the next stage of the strategy will be in place from September onwards, as we go into the next Livery and financial year.

MAIN GRANTS – SUPPORTING EXISTING GRANTEES
Additional unrestricted funding has been provided to 18 current grantee charities that are providing vital services in the priority areas identified above. These were proactively identified from circa 170 currently funded charities, with no new applications currently being accepted. Our existing multi-year grant funding commitments continue as normal.

SMALL GRANTS – EMERGENCY FUNDS
Our Small Grants Programme had an unprecedented national response with over 420 applications received in April 2020. Further applications were also considered that had been submitted to the London Community Response Fund (LCRF) where we collaborated with other foundations as an aligned funder. The Small Grants Committee  held four meetings in eight week, with decisions communicated within 24 hours and funds received within days. Emergency grants were provided to 78 frontline charities across the UK.

LIVERY PERSONAL GIVING
Including match funding by the Leathersellers’ Company, funds have currently been raised through the annual request for donations. A further appeal focused on three nominated charities that meet the current focus of giving listed above was made. The results will be announced publicly on 24th June 2020.

LONDON FUNDERS STATEMENT OF SUPPORT
The Leathersellers’ Company Charitable Fund were one of the first hundred charitable funders to sign the London Funders statement of support for civil society. We are operating under the principles agreed collaboratively. A parallel version of this has now been adopted in Europe and the UK focused statement has over 300 signatories already.

UNRESTRICTED GRANTS
With a long standing and proud tradition of providing unrestricted core funding, our grantees are already able to use our funds as best needed, but we are striving to ensure the new and additional funds described above are allocated as effectively as possible.

CONTACT
Should you be interested in learning more about the above, or getting involved in supporting any of the above strands, please contact our Head of Grants, Natalia Rymaszewska.